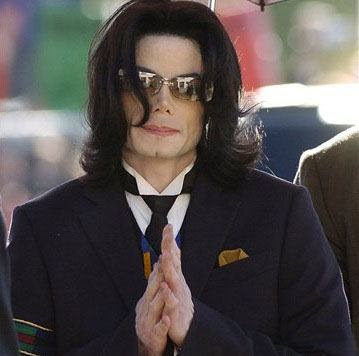 I first heard of Michael Jackson's death from Elvira my co-worker yesterday. It was a bit of a shock to me because I never really imagined him or anyone famous dying because for me they are immortal. Their fame, works, and contributions to human culture and society will forever linger.

Just like many influential people in the past, Michael Jackson has already accomplished the status of being an icon. I remember that I got my scar on my lower lip as a little kid from an accident I had because I was dancing to his music and slipped and fell on our old rattan furniture. What can I say? His music was so moving that I can't help but groove to the beat.