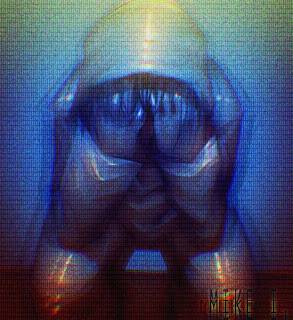 Having a good credit history is very important. Without a credit history or if you have a bad credit history, no lending institution will ever lend you money so say good bye to your dream car or dream vacation. Even getting a student loan from the government requires you to have a good credit history. If you have bad credit then you should really look for credit repair services.
I don't have bad credit right now but it helps to plan out scenarios to find a contingency plans for the "what if's".If I had bad credit then I would surely want to fix my credit right away. There are so many debt re-consolidation services out there but you have to find the right one that will help you from the very beginning by obtaining your credit history for you. Some companies would actually charge several hidden costs, when you're doing all the work.
That's why I would really consider DSI Solutions for help with my credit company. They are one of the best companies that offer a full return of payments if ever your unsatisfied with their service. This will surely give a lot of people a big sigh of relief since other companies wouldn't give a refund even if they weren't able to help you at all.
Thinking about credit history is intimidating at first, but this is why having a reliable company who you could trust changes everything.
at May 24, 2010 No comments: 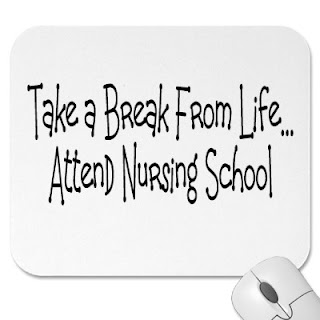 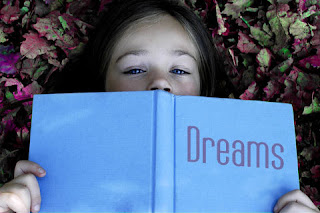 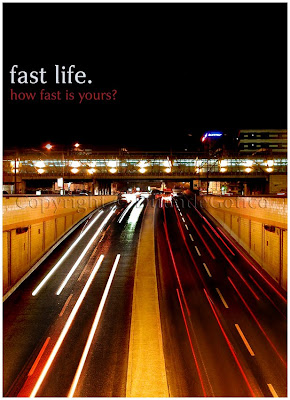